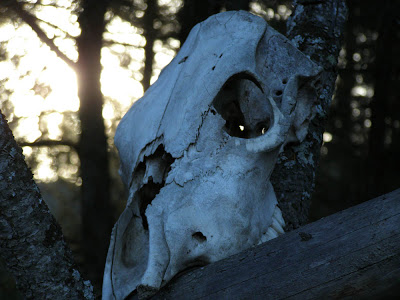 “My definition of a free society is a society where it is safe to be unpopular.”

It took about a week and a half for me to keep my big mouth shut. I really thought I should lay low see the way of the land and just operate under the radar. Yes indeed I thought it might be best to shut the hell up so people would if not like me at least not think I was a crazy bitch.

There seems to be a lack of freedom these days or at least a lack of acceptance for differing opinions. More and more it seems like the attitude of you are either with us or against us predominates society…and of course this attitude also coexists with might equals right, and the little gem of Heir Hitler “It is not truth that matters, but victory. ” Yes it seems that those in power will try all kinds of things, lies, lies, evasions, lies, attack, and when all this doesn’t work they bring out the big guns.

All the manipulations and conniving and scheming and back room dealing for power…no matter what or who gets in the way…because those trouble makers who do get in the way can be dealt with. And that is the problem all of us little people do not have limitless reserves of money, energy and stamina. Sooner or later we all have to ask ourselves what the hell are we doing…life is passing us by and there is easier more enjoyable ways to spend our time. Oh we might show our outrage at the gross negligence of BP killing the gulf or our disgust of the fat cats on Wall Street, or here in BC we even signed the anti HST petition in the hopes of sending a message loud and clear to those hooligans in Victoria. But in the end those who hold the reins of power know that we all will sooner or later go back to our day to day struggle of trying to put food on the table and maybe even more so wanting to be nice and liked.

Yes this overwhelming need for us to be popular or at least be liked by those who are popular consumes us. We do all kinds of crazy things to be in the club…

we get together with the gals and after so many years of going out of our way to not wear the same thing as others we put on our red hats and our purple ensembles!

or we don our leathers and buy a hog get a pot belly grow a beard and voila we are part of the brotherhood of low life.

Or we can join the oh so secret sect and learn the handshake and dress up funny and donate to charity.

In our society it is very important to be nice for sooner or later we all have needs. We might need a reference for a job, we might need approval for a change to the architectural design, we might need a favour or a deal or because we are social beings we just might want a friend.

It is clear to me that only those who don’t need others need less courage to fight against tyranny. And it might just be this is the reason why it seems that increasingly the mighty and powerful are trampling over us little people…there just aren’t many of us who don’t need anything or anyone…even though we are increasingly becoming individualized…we are joining less groups, we move more making it harder to stay close to family, friends and co-workers.

Our cities are not made for cohesive building rather they are built for the car so we live here, work there and shop everywhere! And it seems that it takes more effort to fix the things in our lives that is broken rather than just quit, move, or forget about it. Like our electronics that cost more to fix than to buy another.

So me being the kind of person who just can’t forget about things that aren’t right…and also by being in the situation that to pack it all in and move to another abode would be flushing tens of thousands down the crapper and maybe just maybe I really haven’t mastered the art of self preservation I fired off the first in I am sure many more to come emails to the newly invested Strata Council. And really I was not going too far out on a limb for many of the newly invested were friends of the last King so they had a no good opinion of me to begin with…and they have nothing that I want. And maybe just maybe depending on how they behave I wouldn’t want to be friends with them anyway! 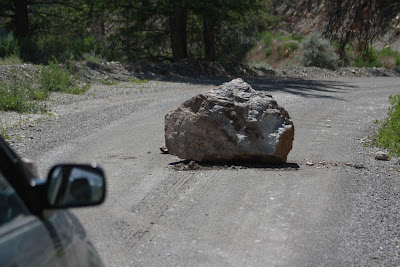 Fame is vapor,
popularity an accident,
riches take wings.
Only one thing endures and that is character.