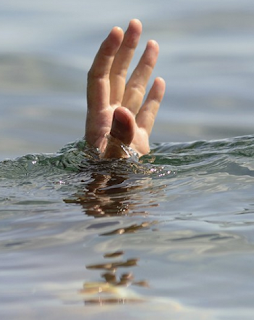 When financial people mention “sunk costs,” they refer to expenditures that cannot be recovered. Almost 15 years ago, BC politicians learned the investment of hundreds of millions for fast ferries had to be reclassified. If the PacifiCats had not themselves sunk, their costs had. That outcome provided a field day for government’s political opposition and their media allies.

BC is soon to finalize another 9-figure financial disaster involving a transportation fleet and it also was a pet project of an overenthusiastic Premier. There is a difference though; the bus fiasco has attracted little attention from BC’s political reporters and commentators. (Read more…)