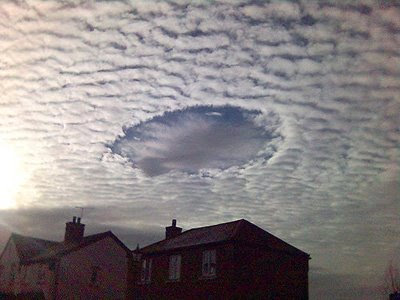 “People are gob smacked by this decision,” Thomas Duck, an atmospheric researcher at Dalhousie University, said in an interview with Postmedia News.

He and his international colleagues say they’ve been told the network and a related data archive will be closed down as part of the Harper government’s deep cuts at Environment Canada where hundreds of jobs are being are eliminated.

The scientists say the “drastic” cuts to the ozone program threaten not only international monitoring programs, but Canada’s reputation.

“Withdrawal of Canada will do major harm to international efforts in Arctic ozone research and such a bold step jeopardizes Canada’s reputation as a reliable partner in international programs,” Rex told Postmedia News via email.

The war in Canada against science and